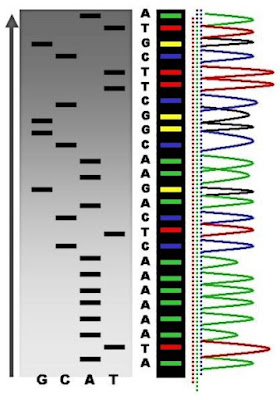 History of Gene Therapy, Vector DNA integration, and Safety concern:
After more than two decades of setbacks and scrutiny, gene therapy has reemerged in the mainstream of drug discovery. This has renewed hope and enthusiasm among patients, healthcare providers, and drug developers. During early clinical trials, there were incidences of life-threatening safety risks associated with gene therapy and death, these events brought the human trials near to a halt. Genotoxicity, cancer induction, and progression were common safety events observed in numerous clinical trials.  It was believed that these gene therapy products may have induced activation of protooncogene, clonal expansion of these tumorigenic cells, and progression of leukemia. The viral vector DNA insertion into the host DNA may be associated with the mutation resulting in various tumor-promoting phenomena.

Viral Vectors, Gene Integration, and Integration Assay
Lentivirus, Gammaretroviruses, and Adeno-associated viruses are the common viral vectors utilized for gene therapy. The lentiviruses and gammaretroviruses have their inherent ability to integrate into the genome of host cells. Adenoviruses and Adeno-associated viruses have also been shown to integrate into the various genomic sites of the host cells.
The genetic modification of the viral vectors to enhance site-directed insertion of vector genomes, reduce integration into genomic hotspots, and remove non-essential vector genomes that have the potential to integrate into cancer-associated genes are still being utilized. But the complete elimination of any unwanted integration and insertional mutagenesis has not been possible to date.
Gene Integration assay:
The goal of the gene integration analysis is to discover the integration sites, determine the integration frequency, and preferential integration hotspots if any. The characterization of these gene integration sites is important in testing the effectiveness of genetically modified viral vectors and identifying safety risks in nonclinical and clinical studies.
Gene integration analysis is broadly classified into:
a) Amplification of the vector DNA integrated into the genomic site
b) Sequencing of the amplified DNA sequences using Next Generation Sequence
c) Alignment and Identification of Integration Frequency, sites, and genome hot spots.
To achieve this, there are a few methodologies that have been adopted. Those include
a) Linear Amplification Mediated Polymerase Chain Reaction (LAM-PCR)
b) Liquid Biopsy and MiSeq (LBi-Seq)